Scott Sumpton started motor racing in 2015 at 10 years old. Scott competed in various club events around the UK and in the British Kart Championship, where he proved his talent, racing against more experienced drivers.

When Scott turned 13, he took the step up into the highly competitive Junior X30 Series. Once again, he took part in various club rounds across the UK, picking up podiums and wins along the way. He also took part in the Benelux Series, which took place in Belgium and France. Here Scott was fighting at the front and a podium finish was well deserved. 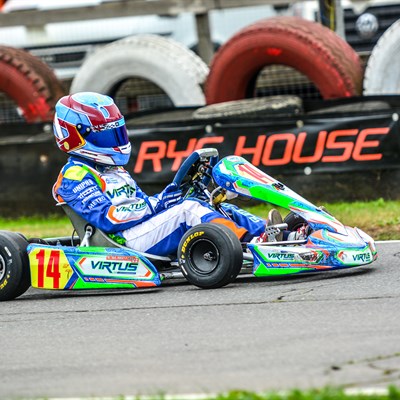 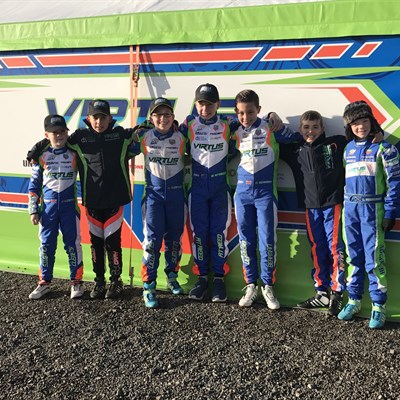 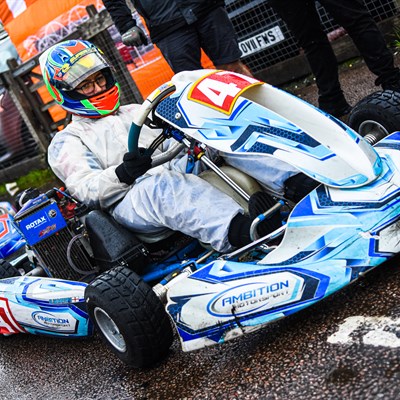 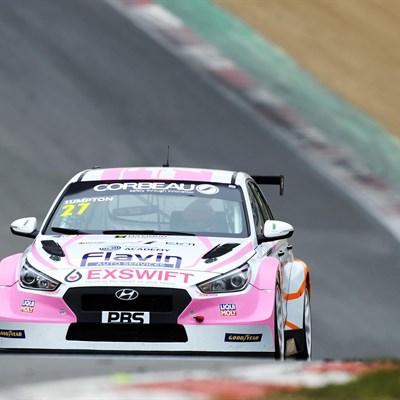 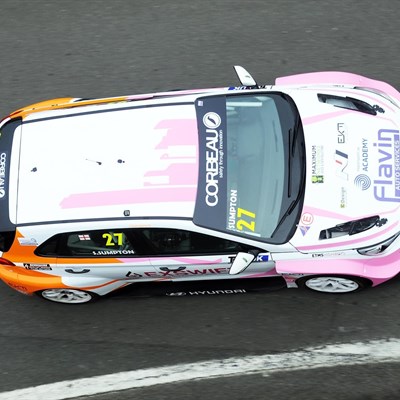 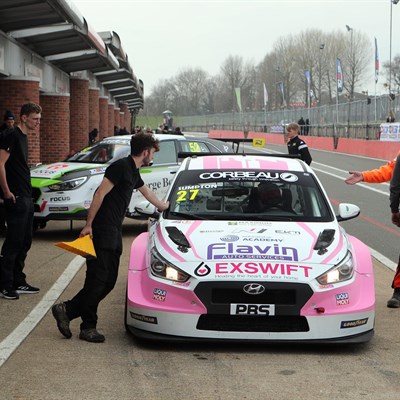 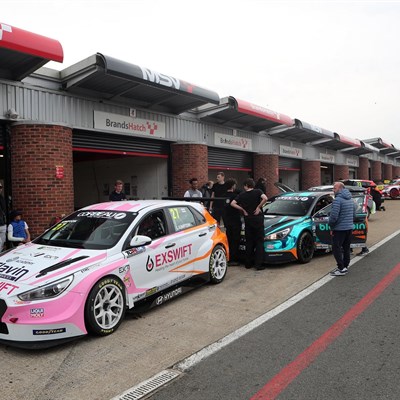 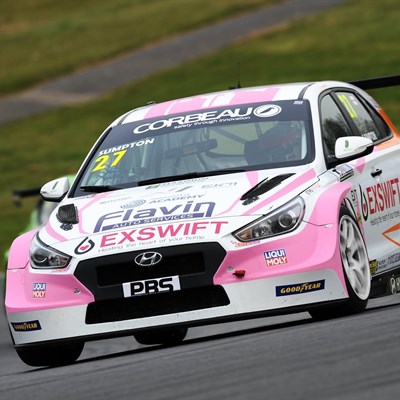 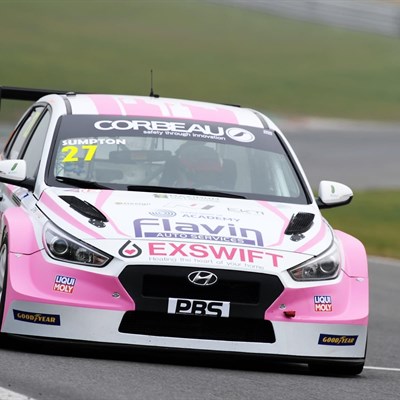 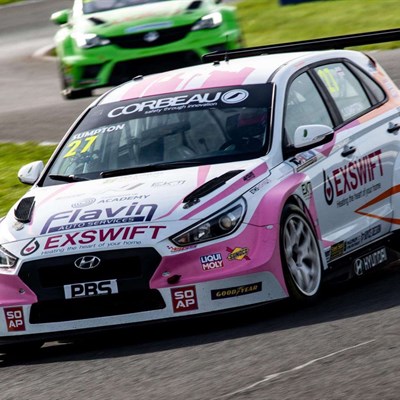 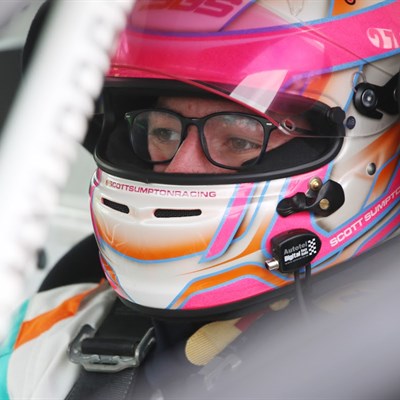 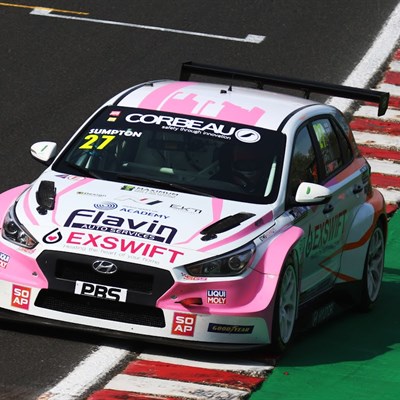 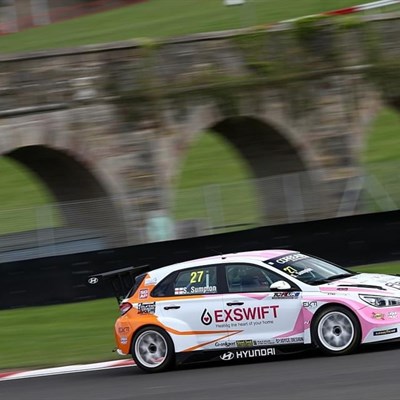 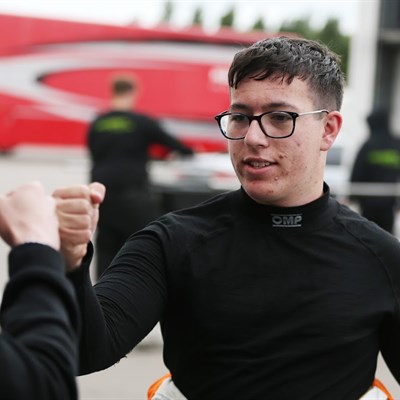 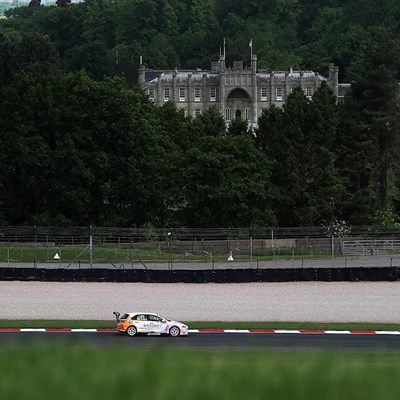 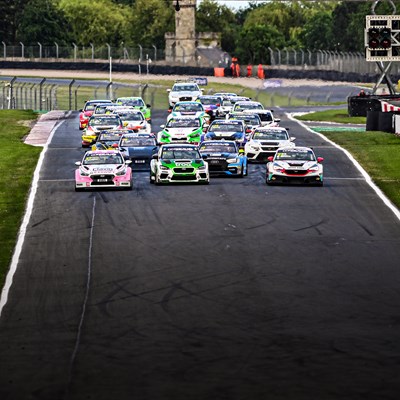 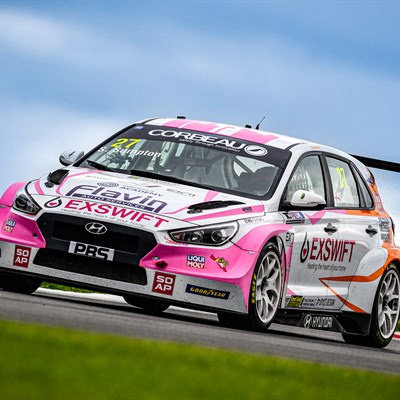 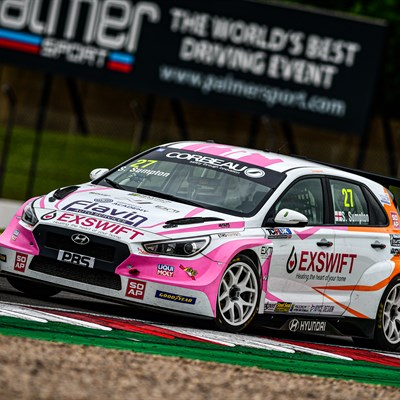 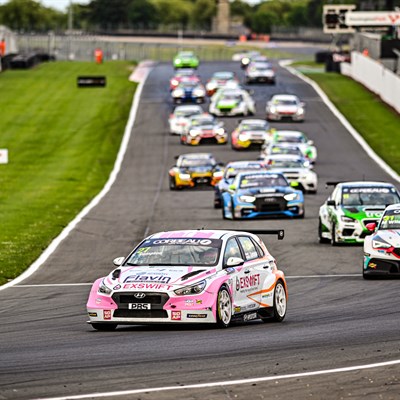 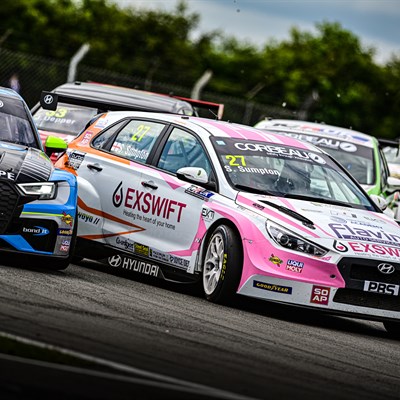 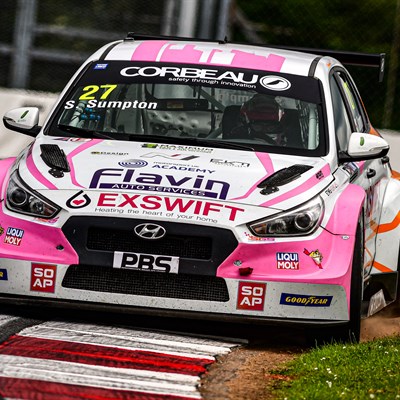 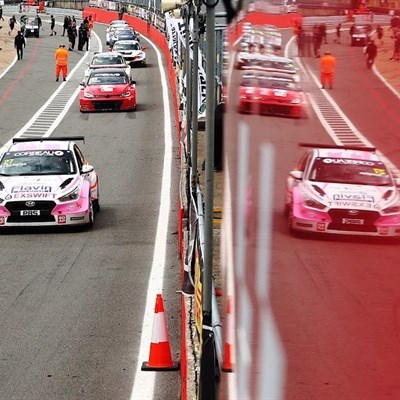 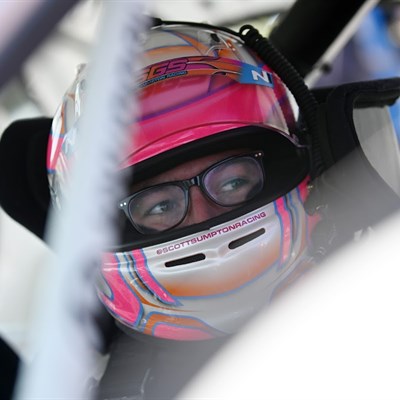